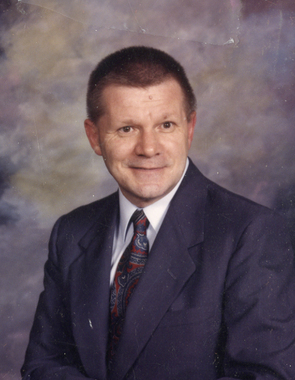 Back to Stephen's story

INDIANAPOLIS - Stephen "Steve" D. Highsmith, Sr., 77, of Indianapolis and formerly of Terre Haute, passed away Thursday, March 19, 2020. He was born September 28, 1942, in Flat Rock, Illinois, to Ruth McElroy Highsmith Lloyd and George D. Highsmith.
Steve spent his early years in Terre Haute until moving to the Indianapolis area in the early 1970's, where he spent many years working in accounting. He went on to purchase several floral shops in the area. After selling those, he went on to show his entrepreneur spirit, by purchasing and running several other businesses. Survivors: many, many friends; son, Steve, Jr.; daughter-in-law, Carol; and two granddaughters, Allison and Abby, all of Brownsburg. Also a half-sister, Debra Church of Terre Haute; and several aunts, nephews, and cousins; along with longtime business partner and friend, Ray Heilman of Indianapolis.
Burial will be at Durham Cemetery in Terre Haute on Saturday, March 28, 2020 at 2:00 pm. Online condolences may be left at:
www.debaunfuneralhomes.com
Published on March 23, 2020
To plant a tree in memory of Stephen D. "Steve" Highsmith, Sr., please visit Tribute Store.

Plant a tree in memory
of Stephen

A place to share condolences and memories.
The guestbook expires on June 21, 2020.

A memorial tree was planted in memory of Stephen D. "Steve" Highsmith, Sr..  Plant a tree

Lois McElroy Manderino
I always enjoyed time spent with my cousin Steve. He was interesting, fun to be around and very kind and caring. Love to his family.
Phyllis Gabbard
So sad at the passing of Steve. He was a great neighbor. I will miss him. My thoughts and prayers are with the family.
Cliff Maitlen
Classmate though Jr. High at Rankin and High School at Garfield, I will remember Steve as a bright, outgoing guy always involved in school activities. R.I.P. Steve, you will be missed.
View all 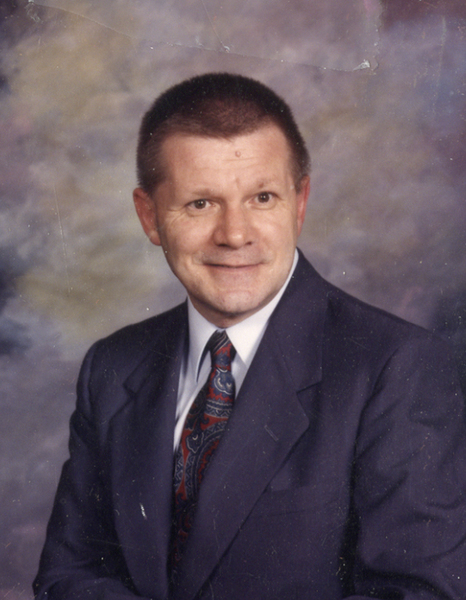