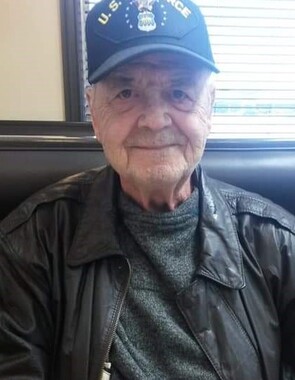 Robert Lee Grider, 84, passed away Friday, January 17, 2020 at Westminster Village with his family by his side. He was born in Terre Haute, Ind., on July 28, 1935 to Otto and Thelma (Nesbit) Grider.
Robert was in the Air Force during the Korean War. During that time, he built communication towers. He then worked at the Vigo County Jail and was a Precinct Committeeman for several years. In his free time, he loved listening to his CB radio, eating at Bev's, spending time with his beloved dog, Poncho, and spending time with his family.
He was preceded in death by his parents; his wife of 58 years, Maureen Ann Grider; and his two sisters, Nancy Grider and Betty Wallace.
Robert is survived by his three children, John (Amy) Grider, Jerri (Brent) Laubert, Robert Joseph Grider; his four grandchildren, Chloe and Cameron Laubert, Sierra and Nathan Grider; and several nieces and nephews.
Visitation will be Wednesday, January 22, 2020 at Roselawn Funeral Home from 4 to 8 p.m. The funeral service will begin at 1 p.m. Thursday, January 23, 2020 at Roselawn Funeral Home with Pastor Jeff Augustus officiating. Online condolences can be made at:
www.roselawnfuneralhome.net
Published on January 18, 2020
To plant a tree in memory of Robert Lee Grider, please visit Tribute Store.

A place to share condolences and memories.
The guestbook expires on April 17, 2020.

Belle Brandt
Jerri, I am so sorry to hear of your Dads passing. Prayers for you & the family.
Sherri, Matt, John, Danette Sullivan and family

America the Beautiful was purchased for the family of Robert Lee Grider by Sherri, Matt, John, Danette Sullivan and family.  Send flowers

John Sullivan and family
How could I ever forget my Uncle Bob? For nearly 50 years he would tell the story of his hitting me with a golf ball. No matter how many times he told that story, we would both howl. A natural raconteur, he could sell ice to an Eskimo. He was always a pleasure to be around and I will always harbor warm, loving thoughts about my Uncle Bob.
Sarah Jane Kiger-Valandingham
High school WhiskeyWednesday hump days...playing Eukre or neverending games of Risk in Big Bob's Garage into the wee morning hours with "the fam" trying not to wake mom and dad Grider. We failed at times , scattered like mice for home... Always leaving Johnny to take the wrap & get grounded!
Tribute Store

America the Beautiful was purchased for the family of Robert Lee Grider by Tribute Store.  Send flowers 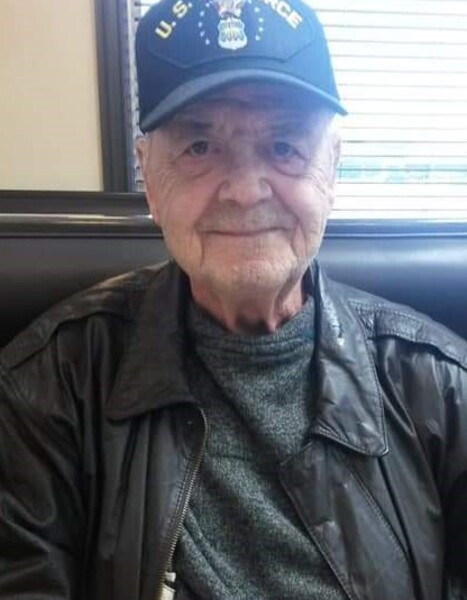