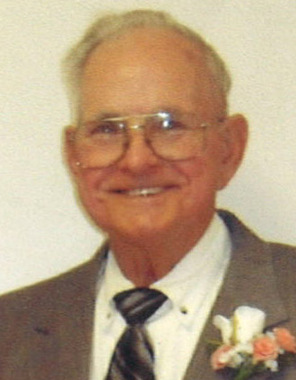 Robert Wayne "Tire man" Eads, 83 of West Terre Haute, passed away at 8:47 AM on Wednesday, March 25, 2020 at Meadows Manor North Convalescent Center. He was born in Orleans, IN on February 12, 1937 to Arthur A. Eads and Glenreda A. Shepherd Eads.
Robert was a veteran of the U.S. Army and was a member of the Eighth Street Wesleyan Church of West Terre Haute. He was the Owner/Operator of Bob's Tire Service for over 50 years and was former Pastor at Sandford Wesleyan Church and was a volunteer firefighter at Sandford Volunteer Fire Department.
Robert is survived by his wife Margaret Fischer Eads, his son, Paul Eads, and stepchildren Bob Fischer (Brenda), Jim Fischer, Kenny Fischer (Jenny), Roger Fischer, Becky Brown (Bart), Janet Hill (Dale), and Betty Gropp (John). Also surviving is his brother, Kenneth Eads (Judy), sister, Ruth Robertson, and a brother-in-law, Wayne Price, as well as several grandchildren, great-grandchildren, and nieces and nephews. He was preceded in death by his 1st wife, Maxine Webb Eads, grandson Damon Eads, a brother, Ralph Eads, and a sister, Velma Price.
Private funeral services will be held at Fitzpatrick Funeral Home, 220 North 3rd St., West Terre Haute, IN, with Scott Pyle officiating. Burial will follow at Roselawn Memorial Park. A Celebration of Life service will be held at a later date.
Online condolences can be left at www.fitzpatrickfunerals.com
Published on March 26, 2020
To plant a tree in memory of Robert Wayne Eads, please visit Tribute Store.

Gerald Rader
I am so sorry to read of Bobs death. Bob and I both graduated from Dear old Valley High School in 1955.
Morgan deevers
He was my favorite resident to care for . I gave him the nick name hot wheels because he would always run around the nursing home and we’d tease each other everyday . He had and still has a special place in my heart .
View all 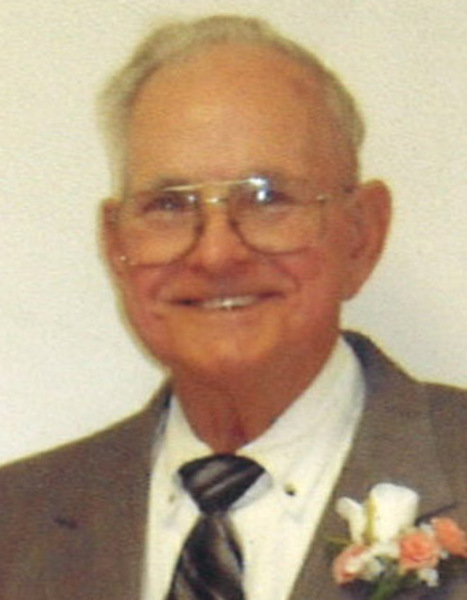