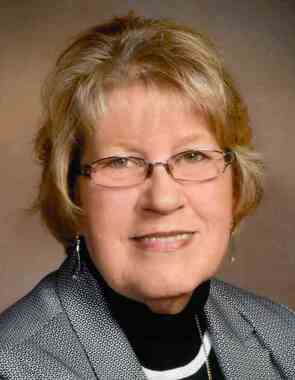 Back to Rebecca's story

MARSHALL, Ill. - Rebecca Jean "Becky" Rayhel, 72, of Marshall, Illinois, passed into eternal life with Jesus at January 23, 2020, at Casey Health Care Center.
She was born September 18, 1947, in Vigo County, Indiana, the daughter of the late George Eugene and Jean Pauline (Morgan) Miller. She married John Howard Murphy, and he preceded her in death. She later married Roger Dale Rayhel, and he survives.
Other survivors include two children, Carla (Tom) Low of Marshall and Michael (Shelley) Murphy of Prairie Creek, Indiana; four grandchildren; and nine great-grandchildren.
Memorials may be made to First United Methodist Church of Marshall or to Dunlap Cemetery.
The family will host a public memorial service at 2:00 p.m. Tuesday (01/28), at First United Methodist Church of Marshall. Burial will be private in Dunlap Cemetery. Templeton Funeral Home of Paris is assisting with arrangements.
www.templetonfuneralhome.com
Published on January 25, 2020
To plant a tree in memory of Rebecca J. Rayhel, please visit Tribute Store.

Plant a tree in memory
of Rebecca 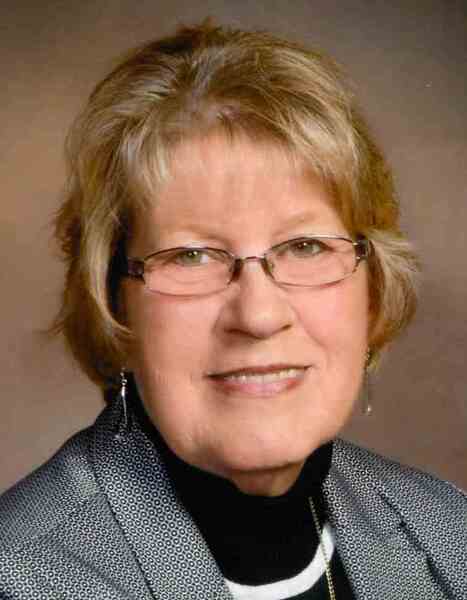