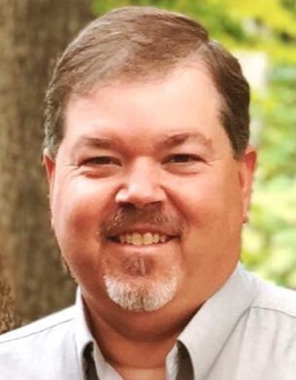 Back to Paul's story

TERRE HAUTE - Paul "Tim" Timothy Phipps, 53, passed away March 10th, 2020 at Union Hospital in Terre Haute.
Tim was born Sept 24th, 1966 in Terre Haute, IN, to Paul M. Phipps and Linda L. (Wright) Phipps. He graduated from Columbus East HS in 1985, and Olivet Nazarene University with a double BA in history and religion, and an MA in religious studies.
Tim was a loving husband to Tammy for over 20 years. She was and always will be the love he waited for and needed in his life. He was also the loving father of Megan, Nathan, and Landan.
Tim's professional career spanned over 25 years in logistics and procurement strategies and leadership. He worked the last 18 years at Sony in multiple positions; most recently as manager of procurement and artwork services at Sony DADC.
Tim's interests always started with his family first but were vast and detailed, or as Megan said, "he geeked out." He was a lifelong fan of IU basketball. History, especially the Civil War, was a passion for Tim. As a historian, Tim collected a series of stories in an unpublished book around his ancestors and Parke County during the Civil War. As a genealogist, Tim was an active member, facilitator, and past president of the Wabash Valley Genealogy Society. Examples of his successes in these fields include the use of traditional genealogy with new DNA research to solve a century-old family paternity mystery in 2017. He also submitted five applications to the Indiana Genealogical Society for the Society of Civil War Families. All five applications with his documented proof of lineage for each generation were accepted by the IGS (two from his mother's side, and three from his father's). But most important to Tim, he always had time to research and learn every interest of his children including wrestling, choir, soccer, and even Call of Duty.
Tim was preceded in death by his mother, Linda L. Phipps; and both his maternal and paternal grandparents.
Tim is survived by his wife of 20 years, Tammy Phipps; his three children, Megan, Nathan, and Landan; his father, Paul (Beth) M. Phipps; two sisters, Luanne (Mike) Ludwig and Aimee Phipps; one brother, Jim (Senem) Phipps; 12 nieces and nephews; one great-nephew; and 2 great-nieces.
Visitation will be Saturday, March 14th, 2020 at Roselawn Funeral Home from 9:00am to 12:00pm. The funeral service will begin at 12:00pm with Pastor Paul M. Phipps officiating with burial to follow at Roselawn Memorial Park. Online condolences can be made at:
www.roselawnfuneralhome.net
Published on March 11, 2020
To plant a tree in memory of Paul Timothy Phipps, please visit Tribute Store.

Plant a tree in memory
of Paul

A place to share condolences and memories.
The guestbook expires on June 09, 2020.

Marie Gail Stratford
My deepest condolences. I looked up to Tim so much as a younger Bible quizzer and then later on as an ONU student. His life shown brightly.
The Quinlisk Family
Sending our sincere condolences for your loss. Hold your many memories close to your hearts. Our love, Bob and Sandy and family
From the URA Office

Serenity Wreath was purchased for the family of Paul Timothy Phipps by From the URA Office.  Send flowers

Simply Elegant Spathiphyllum was purchased for the family of Paul Timothy Phipps by The TH North Wrestling Team.  Send flowers

Arthur Foulkes
I'm so sorry to have lost such a good friend. My love the family. I'll always have wonderful memories of fun and exciting adventures in Parke County with Tim.
Dave, Joy, Jose, Steve, Eli, & Kevin from TKCS

Jim Cannon
It was a pleasure to work and know you Tim. Your positive outlook towards everything is what I will remember most about you. You were certainly a roll model. Blessings to you and your family.
Todd & Kim Norris
Hugs and prayers to the family.
View all 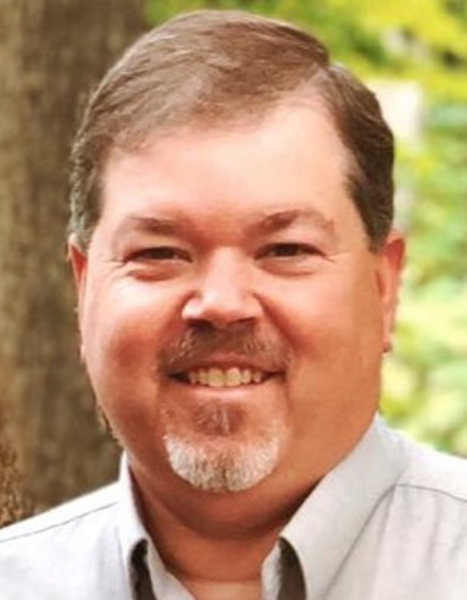