Back to Norman's story

The love of my life, Norman M. "Bud" Rogers, 84, went home to be with the Lord on Thursday morning March 19, 2020 at 12:31 a.m. at Cobblestone Crossing Health Care. He was born at Saline City to John and Izola Morse Rogers on November 22, 1935. The family moved to Lewis, IN where he graduated from Blackhawk School in 1953. He was a truck driver all of his life starting out hauling grain for farmers. He later hauled for Recipe Foods, Doxie Foods, Case and retiring from CCX. He loved eating breakfast at Cracker Barrel with all of his trucker friends once a month. He also was an avid fisherman and rode horses along with his wife Sondra McDonald whom he married October 2003. He had a high school crush on Sondra which came to fruition when they married. They had a great marriage, Bud stepped in to be a husband, father and grandfather for the family. Bud was a strong Christian who proclaimed Jesus to all who he encountered. He was a blessing to everyone in his life, we all look forward to meeting him again in heaven. He is survived by his wife, Sondra Modesitt Rogers of Terre Haute, a son Norman Rogers and his wife Brenda of North Vernon, IN. He is survived by two stepsons; Gerry Modesitt and his wife Karen and Terry Modesitt and his wife Karen, both of Terre Haute. He is survived by grandchildren Jared Modesitt and his wife Brittany, Joel Modesitt, Jessica Modesitt Steiner and her husband Nick and Conner Modesitt as well as five great-grandchildren all of Terre Haute. He loved them all dearly and loved being part of the family. A Celebration of Life will be held at a later date. Greiner Funeral Home, 2005 North 13th Street, Terre Haute, IN 47804 was entrusted with arrangements. Online condolences may be made at www.greinerfuneralhome.com
Published on March 24, 2020
To plant a tree in memory of Norman M. Rogers, please visit Tribute Store.

Plant a tree in memory
of Norman

Tim and Eleanor Ramseier
I had come to know Bud through his wife Sondra and the boys, Gerry and Terry Modesitt. Bud was a strong man of God and a very caring person. I enjoyed talking with him in my office when Sondra would come by and help with the administrative needs we had with the Youth for Christ ministry in the Wabash Valley. He loved his church and his family BUT he loved God even more. We will see him again. Praise God for Bud's life and how he lived it.
The Halloran Family
So sorry to hear of Mr Roger’s passing. Your family is in our thoughts.
Thom Eversole
A long time and special friend. One of the nicest persons I ever met.
Robin Orman

Sondra, so sorry for your loss. Bud was a great man. He could always make me laugh. He had such a big heart. God bless you. 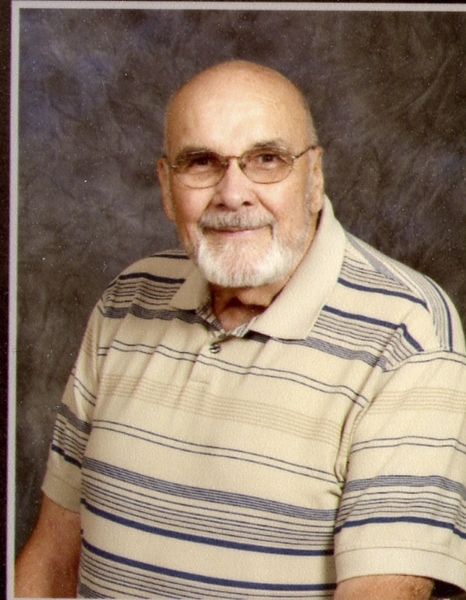