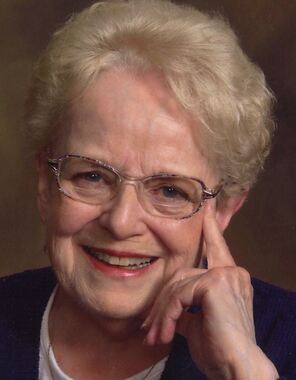 Marcelyn Sue Hay, 81, of Terre Haute passed away Thursday, January 23, 2020 in T. H. Regional Hospital. She was born August 20, 1938 in Terre Haute to Leonard F. Conrad and Dorothy Jane Aitken Conrad.
Survivors include her children, Brad "Doc" Hay (Teresa) and Katie Scherer (Rick); and grandchildren, Gunner Conrad Hay and Callaea Sue Scherer. She was preceded in death by her parents and great grandchild, Kylah Elizabeth Hay.
Marcelyn was a 1956 graduate of Schulte High School and a 1959 graduate of St. Anthony Hospital School of Nursing. After raising her family in Rosedale, she moved to Terre Haute and resumed her career at T. H. Regional Hospital as a Registered Nurse, as well as house supervisor, and 1998 employee of the year. She retired in 2003. Marcelyn was an Indiana University fan and liked NASCAR and Jeff Gordon. She also liked to needlepoint and crochet. Marcelyn enjoyed the NCAA basketball tournament and took time off work to enjoy it. She assisted in her father's political career including his 14 years as State Senator.
Memorial visitation will be from 4:00 - 6:00 P.M. on Tuesday, January 28, 2020 in Callahan & Hughes Funeral Home, 605 South 25th Street. In lieu of flowers donations may be made to the Arthritis Association. Funeral information may also be found at:
www.callahanandhughes.com
Published on January 25, 2020
To plant a tree in memory of Marcelyn Sue Hay, please visit Tribute Store.

Plant a tree in memory
of Marcelyn 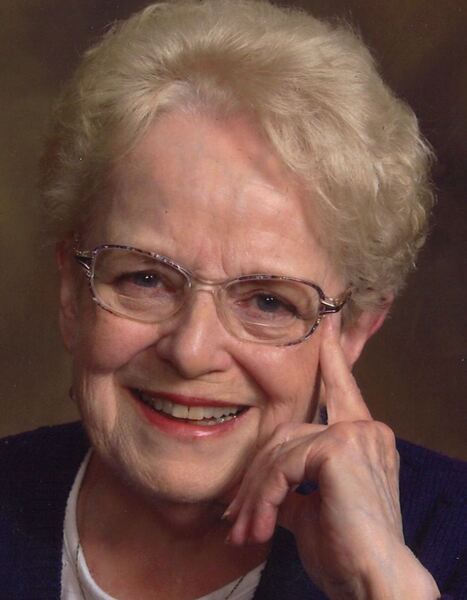