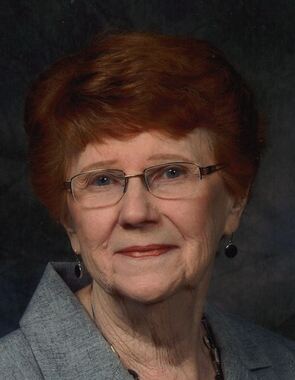 Back to Madonna's story

Madonna Davis, 85, of Terre Haute passed away Wednesday, January 22, 2020 in Cobblestone Crossing Health Campus. She was born September 17, 1934 in Knightsville, IN to Eldon McMurray and Fern Harrison McMurray Gallion.
Survivors include her sons, Paul W. Stone (Kathy) and Doyne L. Metz; grandchildren, Heather Sorlie (Michael), Jordan Stone (Taylor), Adam Miner, and Jason Miner (Holly); great grandson, Jack Miner; and nieces, Ronda Gayman (Rob) and Fonda Tipton (Wayne). She was preceded in death by her husband Leo Davis; her parents; son, Douglas E. Metz-Stone; brother, Edward McMurray; and companion, Norm Goldman.
Madonna was a member of Eastside Baptist Church and the American Society of Women Accountants. She was an avid bowler at Vigo Bowl and Springhill Bowling Center. Madonna was an accountant at Merchants National Bank, Assistant Vice President of First Bank and Trust, and retired from Winslow Scale. She also had worked part time for AARP and volunteered at the UAP Surgery Center.
Funeral services will be conducted at 1:00 P.M. Monday, January 27, 2020 in Callahan & Hughes Funeral Home, 605 South 25th Street, with Pastor John Thompson officiating. Burial will be in Roselawn Memorial Park. Visitation is scheduled prior to services from 11:00 A.M. - 1:00 P.M. on Monday. Memorial contributions may be made to the Susan B. Komen Breast Cancer Foundation. Funeral information may also be found at:
www.callahanandhughes.com
Published on January 23, 2020
To plant a tree in memory of Madonna Davis, please visit Tribute Store.

Plant a tree in memory
of Madonna

Judy Pointer
So sorry to read about Madonna's passing. She was always kind and considerate to everyone she knew. God Bless.
View all 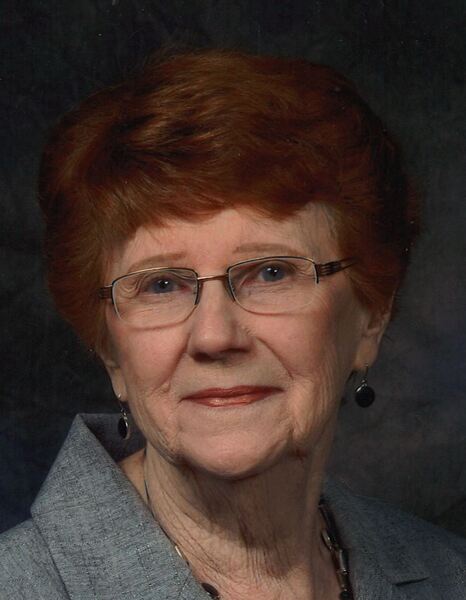