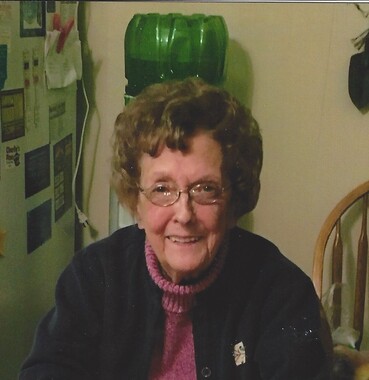 Lavonna Ann Mattick, 86, of Clinton, passed away at 9:30 am on Saturday, February 15, 2020.
She was born on January 17, 1934, to the late Clifford Cook and Lois Miles Cook in Scottland, IL, and they preceded her in death.
She was also preceded in death by her husband, Ernest Mattick; two sisters, Naomi "Cookie" Wilson and Florence Hollen; a nephew, Lynn Wilson; and a niece, Sharon Wilson.
Lavonna graduated from Scottland High School and attended Eastern Illinois University. She was well known in the political circles, having been the first woman to be elected a Democrat Precinct Committee person. She was currently serving as a vice precinct committee woman at the time of her death. Lavonna was only the second woman elected to the Clinton City Council and she served longer than her predecessor. She served on the city council until she was elected clerk of the Vermillion County Circuit Court in September 1989, and served through December 2000. At that time she was elected to the Vermilion County Council and was the second woman to serve on the County Council, and served longer than her predecessor, having served from 2000 through 2012. She again served on the Clinton City Council until January 2019.
Lavonna was a member of the Order of Eastern Star for over 50 years, a charter member the Northern Vermillion County Optimist Club, Vermillion County Women's Democrat Club, a former treasurer of that club, a member of the Eagles Ladies Auxiliary, Vermillion County Senior Citizens Club, Royal Neighbors of America, and a former member of the Indiana Association of Indiana Counties.
She was also a cashier at Walmart for a number of years. She was a member of the Methodist Church in Scottland, IL. She attended the Cayuga Christian Church in Cayuga, IN. Although she enjoyed people and helping others, her family was the love of her life.
Survivors include one daughter, Roxanna (Roxie) Sager of Clinton; a granddaughter, Amanda (Chuck) Murphy; a great-grandson, Charles (CJ) Murphy of Clinton; a great-granddaughter, Morgan-Dakota Collison of Kittery, ME; a grandson, Daniel and Brandi Sager; a great-grandson, Brayden of Kingman, IN; a niece, Darra Clarkson of Rockford, IL; 2 great-nieces and 2 great-nephews; and several other nieces, nephews, great-nieces and great-nephews.
Visitation will be held on Wednesday, February 19, 2020 from 11 am to 2 pm at Frist Funeral Home. Eastern Star services will be held and the funeral service will be at 2 pm at the funeral home with the Rev. Keith Warner officiating. Burial will follow at Roselawn Memorial Park in North Terre Haute.
If one prefers, memorial donations may be made to the Parke-Vermillion County Humane Society or the Vermillion County Food Pantry. Envelopes will be available at the funeral home.
Online condolences may be made to:
www.fristfuneralhome.com
Published on February 17, 2020
To plant a tree in memory of Lavonna Ann Mattick, please visit Tribute Store.

Plant a tree in memory
of Lavonna

A place to share condolences and memories.
The guestbook expires on May 17, 2020. 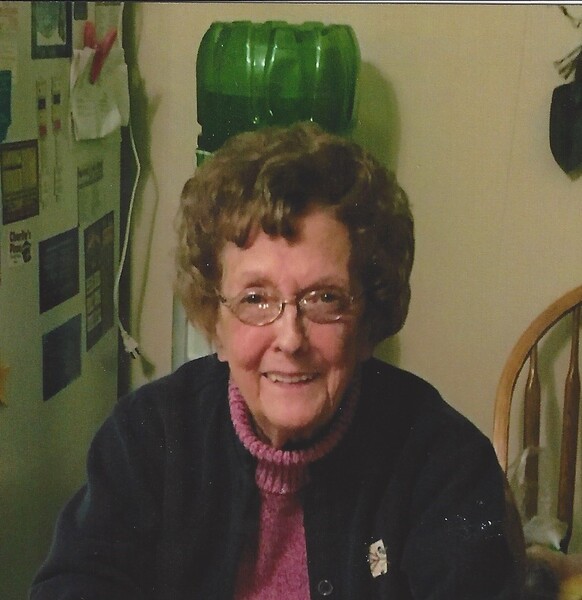