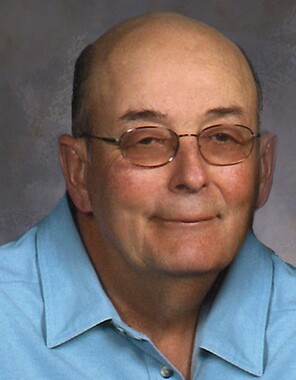 Back to Larry's story

Larry G. Dierdorff, 78, of Terre Haute, Indiana and formerly of Clay County, passed away on March 22, 2020 following an extended illness.
Larry was born on February 21, 1942, in Terre Haute, Indiana the son of Virgil and Irene (Willis) Dierdorff. He was a graduate of Staunton High School with the class of 1960. Following high school he attended Purdue University and Indiana State University.
Larry worked in various positions for Amax Coal Company for 33 years.
Following retirement he worked for the Clay County Highway Department for a number of years as a supervisor. Throughout his life, Larry worked with his brother Mark on the family farm.
Larry was a member of the Ashboro United Methodist Church and the Center Point Masonic Lodge. Larry was the Financial Secretary for the United Mine Workers of America Local 1216. He enjoyed gardening, woodworking, watching NASCAR, and watching Purdue Basketball.
He was preceded in death by his parents, Virgil and Irene Dierdorff.
He is survived by his wife Sharon, whom he married on March 3, 1995; children Brian Dierdorff of Clay County, Amy Dierdorff of Clay County, and Jason Dierdorff and wife Michelle of Avon; grandchildren Brianna Dierdorff, Zachary Dierdorff, and Jacob Dierdorff; and a brother, Mark Dierdorff and wife Rita of Clay County; nieces Sarah Bump (Joel), Jennifer Reginald (Nelson), and Melissa Dorsett (Andy).
Private graveside services will be held at Summit Lawn Cemetery on Wednesday, March 25, 2020. In lieu of flowers, donations may be made to the Ashboro United Methodist Church, PO Box 96, Center Point, Indiana 47840.
Visit www.frenchfuneralhome.com to light a candle in his memory.
Published on March 24, 2020
To plant a tree in memory of Larry G. Dierdorff, please visit Tribute Store.

Plant a tree in memory
of Larry

Larry was a good friend and Mason.

Ruth Roberts
so sorry to hear of your lost , Larry was a friend & great neighbor across the lake . Prayers for Sharon & family in this time of loss 🙏
Judy Pointer
My thoughts and prayers are with you and your family. God Bless. 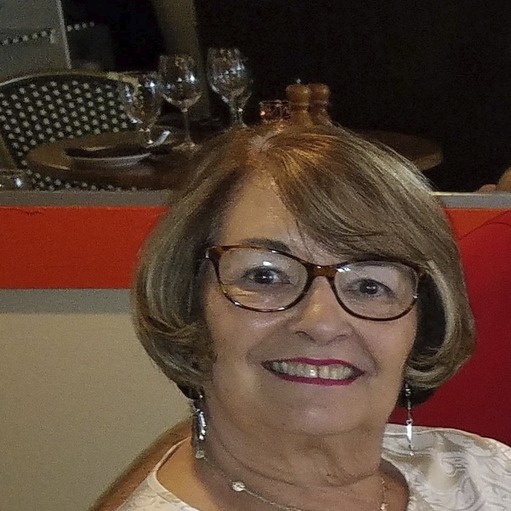 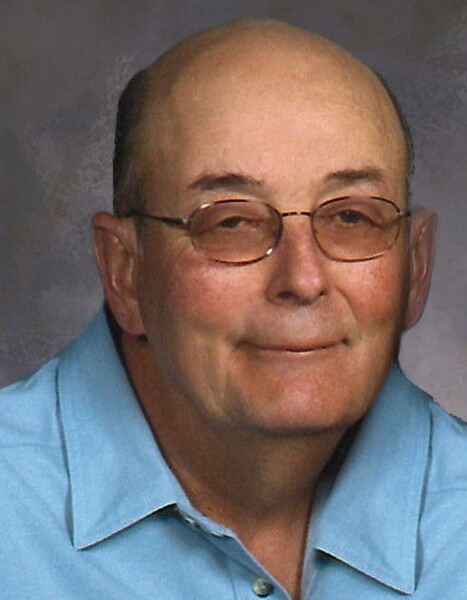