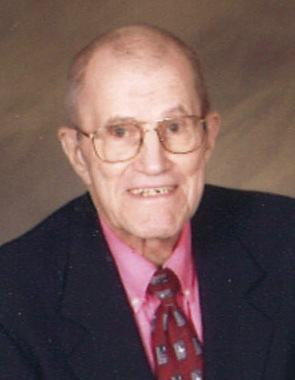 Back to John's story

John Edward Belskamper, 92, of Terre Haute, passed away January 15, 2020 in Good Shepherd Hospice, Sebring, Florida.
He was born January 3, 1928 in Moweaqua, Illinois to Frank Leonard Belskamper and Bertha Alice Fore Belskamper.
John was a U.S. Army veteran. He was a member of the First Baptist Church of West Terre Haute, Riley Lions Club and a charter member of the West Terre Haute Volunteer Fire Department. He was awarded Fireman of the Year in 1969. John owned J&F Garage Builders and J&F Plumbing. He also worked for Turner Coach for 33 years and was a correctional officer at Putnamville for 10 years.
John was preceded in death by his parents; his first wife, Virginia R. Belskamper (Creasey), who passed away November 2, 2005; his sister, Joan Simmons; his brother, Robert "Bobby" Belskamper; and his brother-in-law, Fred Lewis.
He is survived by his wife, Norma J. Belskamper (Murphy), whom he married January 22, 2012; his daughters, Linda, Karen Sue and Judy Belskamper all of West Terre Haute; brother-in-law, Lawrence Barnes (Nancy) of Oregon; sister, Norma Lewis of Marshall, Illinois; stepchildren, Mike Hendrickson, Greg Hendrickson (Leslie) and Lori Oxendine (Terry Terrell); stepgrandchildren, Matthew (Sarah) and Marc Hendrickson, Brooke and Brian Oxendine, Lindsey, Haley and Travis Hendrickson; and many cousins, nieces and nephews. He is also survived by a special niece and her husband, Sharon and Mark Blankenbeker, of Martinsville, Illinois; and special nephew and his wife, Dennis and Mae Simmons, of Maine.
Services will be held Monday, January 20, 2020 at 11:00 a.m. at Fitzpatrick Funeral Home, 220 North 3rd Street, West Terre Haute, Indiana. Visitation will be Sunday, January 19, 2020 from 2:00-5:00 p.m. at the funeral home. Pastor Jeff Augustus will be officiating; burial with military honors will be in Grandview Cemetery. Online condolences may be made at www.fitzpatrickfunerals.com
Published on January 17, 2020
To plant a tree in memory of John Edward Belskamper, please visit Tribute Store.

Plant a tree in memory
of John

A place to share condolences and memories.
The guestbook expires on April 16, 2020.

Valerie Rost
John was a special friend and wonderful colleague. He will be missed. God Bless your family.
Sashi Kumaran
Prayers to all his loved ones. Sorry for your loss. 🙏🙏🙏
Renee Meseke
Sympathy for all of you. My prayers are with the family. God's Blessings to all.
Julie Rambo
John was loved. I will miss John. I enjoyed catching up with him at the last family reunion and always loved listening to his stories. I am sorry to all my family for your loss and pray for comfort for you during this time. I love you all. Julie
Tribute Store

Tender Tribute was purchased for the family of John Edward Belskamper by Tribute Store.  Send flowers

Susan (Heyen) Hale
Sympathy for you and your family with the death of your father.🙏🙏
View all 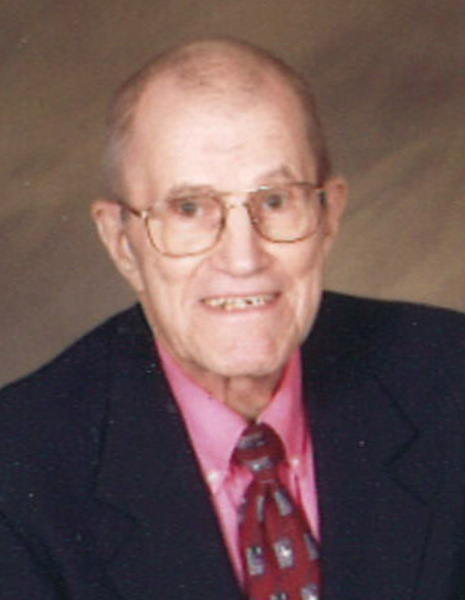