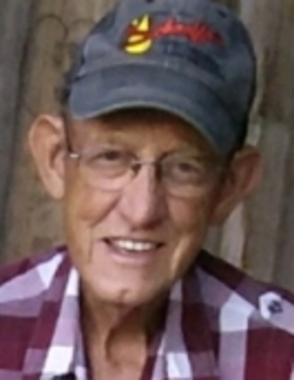 Back to Jerry's story

Jerry Wayne Strain, 77, of Fairbanks Ind., passed suddenly, but peacefully at his home. He was born February 19, 1942 in Prairie Creek Ind., to Arthur and Jane (Johnson) Strain.
He retired in 2003 from Indiana Oxide, prior to that he worked for many years for Graham Grain Con Agra. He loved his family, friends his grandchildren and his country home.
Jerry was an avid musician and was inducted into the Hall of Fame of Musicians. He loved restoring tractors for himself and others in his man cave / garage.
Preceding him in death are his parents, two brothers Gene Strain, Jim Strain, two sisters, Ruby Johnson, and Betty Jo Switzer.
He is survived by his wife of 57 years Joyce (Lowe) Strain, whom he married August 3, 1962; two children Rod Strain and Tammy Strain Clinkenbeard, four grandchildren, Luke Strain, Sarah Strain, Wiley Clinkenbeard, Kelsey Clinkenbeard, a brother Bill (Donna) Strain, sisters, Rosemary Greenwell, Donna Johnson, Vickie (Danny) Bonham, one brother in-law Marshall Lowe, special uncle / friend Gene Lowe, also many other family and friends.
A Celebration of his life will be on Wednesday February 19, 2020 at Holmes Memorial Chapel in Sullivan from 4 to 8 p.m. Jerry has chosen to be cremated and have his ashes spread over his home in the country.
Published on February 15, 2020
To plant a tree in memory of Jerry Strain, please visit Tribute Store.

Plant a tree in memory
of Jerry

A place to share condolences and memories.
The guestbook expires on May 15, 2020.

Mike Pinkston
I worked with Jerry at Graham Grain when I was in high school, he was always great to work with and helped me out when I needed it. Jerry made the work day fun and enjoyable, he always made me laugh. I am very sorry for your loss.
Bob and Dian Martin
We are so sorry for the loss of Jerry. We have a lot of fond memories to remember and fun times. We will be with you in thought and prayers..
Gene & Darlene Lowe
Joyce, we are so sorry for your loss. Keep the memories close to your heart. Know that we are with you in our minds & heart. Love you & we
will miss Jerry.
Beverly Willians
Tammy I’m so sorry about the loss of your father
View all 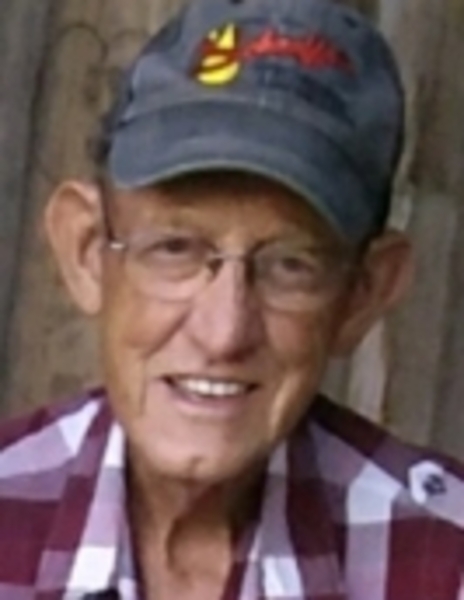