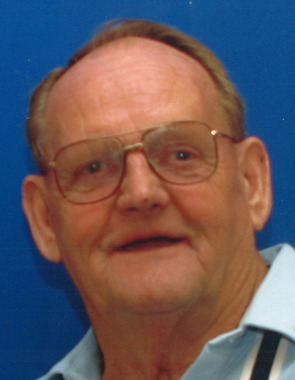 Back to James's story

Send flowers
in memory of James

A place to share condolences and memories.
The guestbook expires on April 12, 2020.

Beautiful in Blue was purchased for the family of James E. Toney.  Send flowers

Beautiful in Blue was purchased for the family of James E. Toney.  Send flowers

Beautiful in Blue was purchased for the family of James E. Toney by Angie and Jeff Modesitt.  Send flowers

Veora Brewer
I was sorry to hear your father passed away. My sincere condolences to your family. May God bless and keep you.
FRANCINE WALKER & RICHARD WALKER
TO MY UNCLE JIM HE WAS A GREAT MAN ,U WILL BE MISS ,BUT NEVER FOR GOTTEN NOW U HAVE YOUR WINGS U FLY HIGH WITH THOSE OTHER ANGLE. IF U SEEE MY DAD AND MOM TELL HEY . I LOVE U VERY MUCH UNCLE JIM..
View all