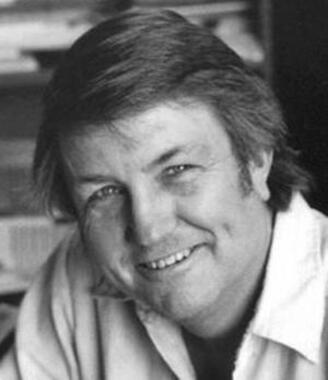 Back to Howard's story

Howard L. McMillen, 72, of Terre Haute passed away Thursday, Nov. 18, 2010, in Union Hospital. He was born Jan. 7, 1938, in Eureka, Kan. to Adelbert E. McMillen and Dorothy Buffalow McMillen. He retired after 35 years as Professor of Creative Writing at Indiana State University.. Survivors include a sister, Colleen McMillen Jewell of Salina, Kan.; two nieces, Jamie Morgan and her husband Michael of Murfreesboro, Tenn., and Susan Jewell-Klema and her husband Dan of Windsor, Colo.; a nephew, Mark Jewell and his wife Ainley of Colorado Springs, Colo.; special friends, Vicki Curts, and Steve Kash, both of Terre Haute. He was preceded in death by his parents.. While serving in the U.S. Army Howard was stationed in Oakland, Calif., and France. He was a graduate of Ellsworth High School, Kansas State University, and the University of Iowa. He was a published author of two novels, of which "The Many Mansions of Sam Peeples" was his best-known. He also wrote many articles and short stories for TV Guide and Scholia Satyrica. Howard established the creative-writing program at Indiana State University and he coordinated creative writing readings in Terre Haute for students and area talent. He was also a gifted counselor of troubled students. He was an avid fan of ISU Lady Sycamore basketball, St. Louis Cardinals baseball and Indianapolis Colts Football.. The family would like to thank Dr. Parvaz and the staff of Meadows Manor East for the loving care they gave to Howard.. Funeral services will be conducted at 3 p.m. Tuesday, Nov. 23, 2010, in Callahan & Hughes Funeral Home, 605 South 25th Street with Pastor Rick Swan officiating. Visitation is scheduled prior to services from 1 to 3 p.m. Tuesday, Nov. 23, 2010, in the funeral home. Burial will be in Highland Lawn Cemetery. The family kindly requests that memorial contributions be made to The Salvation Army Memorial Fund, 234 S. 8th Street, Terre Haute, IN 47807, or The Creative Writing Fund c/o Indiana State University Foundation , Gillum Hall 320, 217 N. 6th Street, Terre Haute, IN 47809.
Published on November 20, 2010
To plant a tree in memory of Howard L. McMillen, please visit Tribute Store. 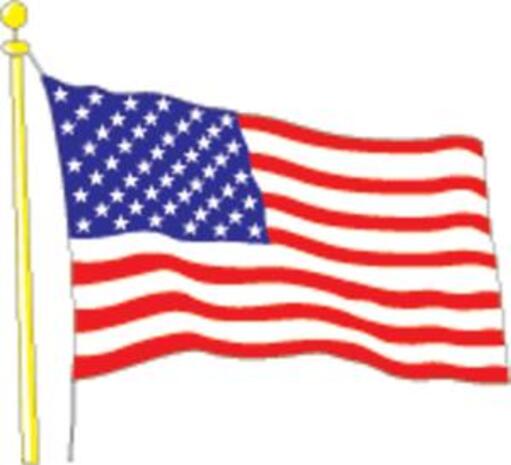 Plant a tree in memory
of Howard

A place to share condolences and memories.
The guestbook expires on April 07, 2016.

Restore this Guestbook to share a memory or message of condolence of your own. 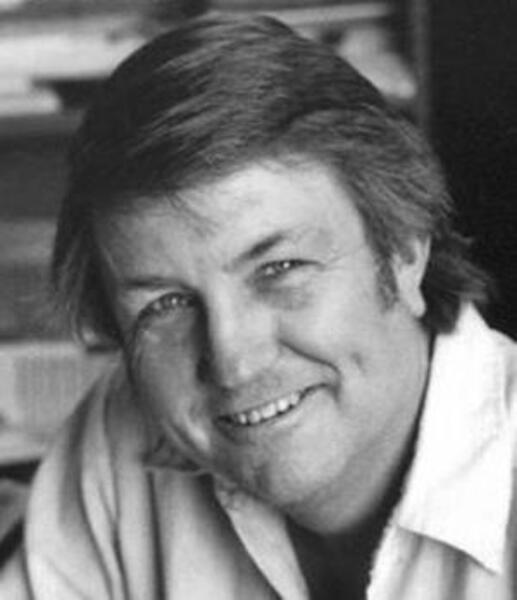