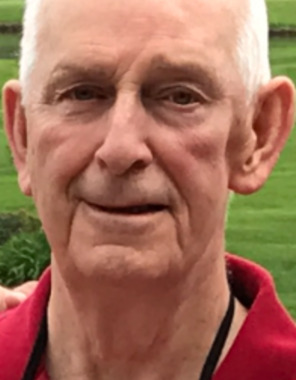 Back to Herman's story

INDIANAPOLIS - Herman "Alex" Hiquet, 84, passed away Friday, January 24, 2020 at Methodist Hospital. He was born on December 29, 1935 in Saxton, Pennsylvania, to Herman and Genevieve (Gribble) Hiquet.
Herman graduated from Drexel University in Philadelphia, Pennsylvania, and was an Army veteran. He was also a senior electrical engineer for Hercules for over 40 years and played a big part in the construction of Hercules. He was an active member of Maple Avenue United Methodist Church, a sports fundraiser and treasurer for Otter Creek Booster, and president of North Terre Haute Little League. In his free time, he loved to watch sports and garden. He was an avid Colts, Pacers and Cubs fan.
He was preceded in death by his parents; his daughter, Pamela Hiquet; and two brothers, Paul and Joe Hiquet.
Herman is survived by his wife of 63 years, Peggy (McIntyre) Hiquet; four sons, Bradley Hiquet, Bryan Hiquet, Barry Hiquet, and Brett Hiquet; eight grandchildren; one great-grandchild; and one brother, Dennis Hiquet.
Visitation is Wednesday, January 29, 2020 from 11:00am to 1:00pm at Roselawn Funeral Home. The funeral service will begin at 1:00pm with Pastor David Rockhill officiating. Burial will follow at Roselawn Memorial Park. In lieu of flowers, donations may be made to the Maple Avenue United Methodist Church. Online condolences can be made at:
www.roselawnfuneralhome.net
Published on January 25, 2020
To plant a tree in memory of Herman Alexander Hiquet, please visit Tribute Store.

Plant a tree in memory
of Herman

Diane Keane
To the Hiquet Family, and especially to Peggy & Brett, who I knew personally. I was saddened to hear of Alex's passing. Too late to attend services. Alex was a wonderful man & a very giving person. You are all in my thoughts. With Sympathy & Love 💖, Diane
Bill and Paula Weldon

Beautiful Dreams was purchased for the family of Herman Alexander Hiquet by Bill and Paula Weldon.  Send flowers

Kathy Evans
My thoughts and prayers are with you all. Your family holds a special place in my heart and memories and I thank you for that. Happy journey Alex.
Kaiser family
Love and prayers for the family and friends of Alex Hiquet. May he rest in peace and may you be comforted in God's love.
Gregg Hopkins

Roses and Moonlight Bouquet was purchased for the family of Herman Alexander Hiquet by Gregg Hopkins.  Send flowers

Gregg Hopkins
Rest In Peace You are a fine example to
All of us on a life well lived. Six Mile Run
Memories live forever.
All your Columbus Friends

Secret Garden Basket was purchased for the family of Herman Alexander Hiquet by All your Columbus Friends.  Send flowers

Roger DeFries
I have known Al for over 50 years and have spent all of my working years in the same working group with him. I have never seen a more dedicated and knowledgeable individual and he certainly exemplifies the true meaning of a friend. I will miss him greatly.
Stephenie Paquette
Sending love and prayers to all of you. May Alex rest in peace and may God comfort you. Know that I will be thinking of you on Wednesday and will be there in spirit. Hugs to all.💗🙏💗
Bradley Hiquet
To a terrific father and man. Your wisdom and strength will be deeply missed. Loving Memories, Brad, Tracy, Jason and Kent 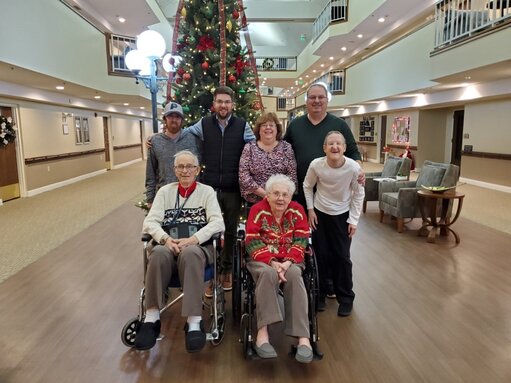