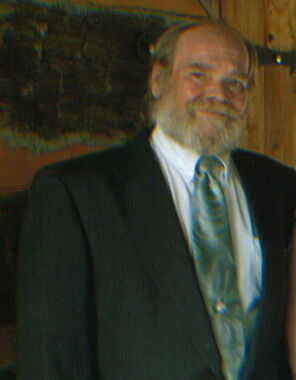 Back to Floyd's story

Floyd C. Sanders Jr., 68 of Brazil passed away March 23, 2020 at 6:00 a.m., at Union Hospital. He was born September 5, 1951 in Clay County, the son of Floyd C. Sanders and Berdina Evelyn Rhodes Sanders. The family moved to the southern part of Vigo County, and Floyd graduated from Honey Creek High School, Class of 1972.
He worked for Chesty Foods in Terre Haute for over twenty years. When they were closing, Floyd got the opportunity to work for Great Dane in Brazil. He was a working foreman for Great Dane until he retired in 2016.
On November 23, 2001, Floyd and Margaret Scherb Silvers were united in marriage. Together they have enjoyed buying and selling collectibles from their building in Rockville, going to sales and family time.
He was preceded in death by his parents; three sisters, Marjorie, Anna, and Karen; his late wife Paula Snyder Sanders.
He is survived by his wife Margaret Silvers Sanders; stepsons, Terry Silver (Rhonda) of Clay City, and John Silvers (Chrystal) of Brazil; stepgrandchildren, Tyler Silvers (Rissa), Alexis Welch (Zack), Paige Maesch (Dustyn), Shelby Dean (Dallas), and Scott Silvers; 12 stepgreat-grandchildren, Bella, Benny, Jaicee, Bryson, Lynie, Broaden, Braxten, Nikolas, Jordyn, Bentlee, Sammy and Carter; sisters, Phyllis Jones (Monty) and Sandra Livingston (Richard) of Terre Haute; sister-in-law and brother-in-law, Jane and Rick Lee and Jim Snyder; one uncle Charles Girton; several nieces, nephews and extended family.
At his direction, cremation was chosen with a memorial service and burial of the ashes at Summit Lawn at a later date. Post a note of condolence at www.frenchfuneralhome.com
Published on March 25, 2020
To plant a tree in memory of Floyd Chester Sanders Jr., please visit Tribute Store.

Plant a tree in memory
of Floyd

A place to share condolences and memories.
The guestbook expires on June 23, 2020. 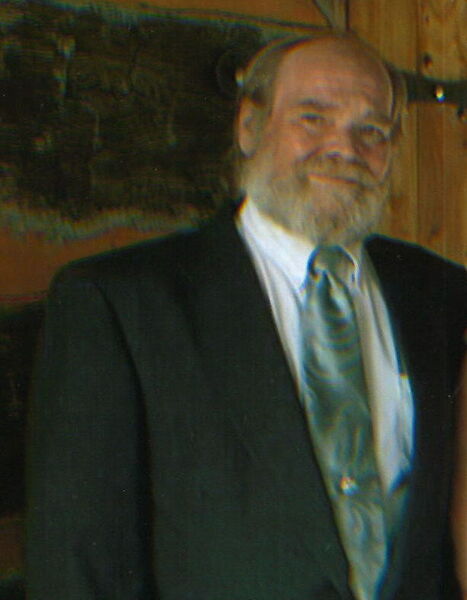