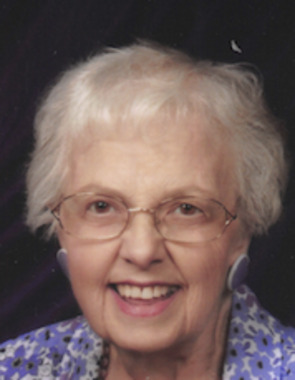 Back to Evelyn's story

BRAZIL - Evelyn Ernestine Baker, 90, passed away Monday, March 23, 2020 with his family by her side. She was born in Huntington County, Indiana, on September 23, 1929 to the late Jesse and Jessie (Chambers) Roach. Evelyn graduated from Troy-Luckey High School, later from the Methodist Hospital Nursing School and marrying William Edward Baker on February 3, 1951.
She worked at the Freeman-Greene County Hospital, St. Francis Hospital, and Union Hospital, and she eventually she retired from AP+S Clinic. Evelyn was a member of the Seelyville United Methodist Church, where she was very active in many groups including the Crafty Quilters. In her free time she enjoyed quilting, and spending time with her family, especially the grandchildren. She was preceded in death by her sister, Mildred Lorraine York.
Survivors Include her husband, Buddy Baker, Terre Haute;
son, Ronald (Emily) Baker, Venice, Florida; daughters, Diana Warren, Terre Haute, Indiana, and Anita (Rich) Stewart, Terre Haute, Indiana; grandchildren, Shawn (Tami) Hayes, Jeremy (Adrienne) Hayes, Mark (Kati) Baker, Ryan (Arin) Alabaugh, Terriann (Nathan) Baker, and Katy (Derek) Wolfe; and eleven great-grandchildren.
A celebration of Evelyn's life will be held at a later date. Moore Funeral Home in Brazil was entrusted with her cremation arrangements. Online condolences may be expressed at:
www.moorefuneralhomes.com
Published on March 23, 2020
To plant a tree in memory of Evelyn Ernestine Baker, please visit Tribute Store.

Plant a tree in memory
of Evelyn

A place to share condolences and memories.
The guestbook expires on June 21, 2020. 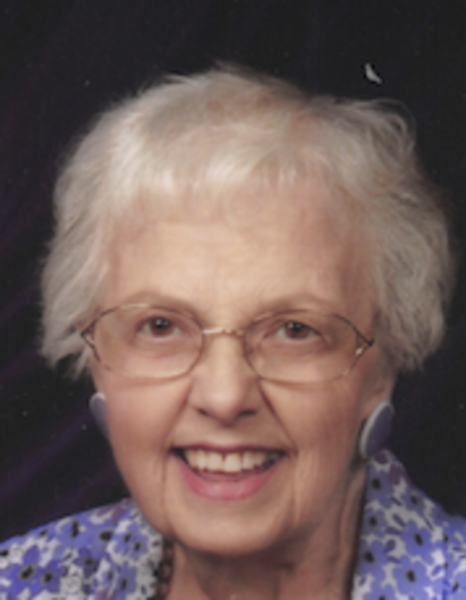