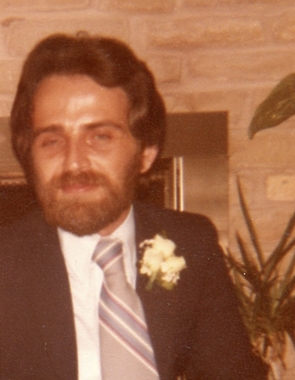 Back to Danny's story

TERRE HAUTE - Danny Gobin, 71, of Terre Haute, Indiana, passed away January 21, 2020. He was born on January 5, 1949, in Terre Haute, Indiana, to Jack Richard Gobin Sr. and Catherine (Hamilton) Gobin.
Danny served in the United States Navy.
He is survived by his children Michael Gobin Jr., Chad Gobin, Brandi Gobin, Jed Gobin (Leah), and Mariah Gobin; grandchildren Caiden, Gavin, Karissa, Devon, and Gideon; and siblings Jack Gobin Jr., Chris Gobin, and Connie Cannon. Danny is preceded in death by his parents and brother Robert Scott Gobin.
In honoring his wishes, cremation has been chosen. Care and arrangements have been entrusted to Greiner Funeral Home.
www.greinerfuneralhome.com
Published on January 23, 2020
To plant a tree in memory of Danny Gobin, please visit Tribute Store.

Plant a tree in memory
of Danny 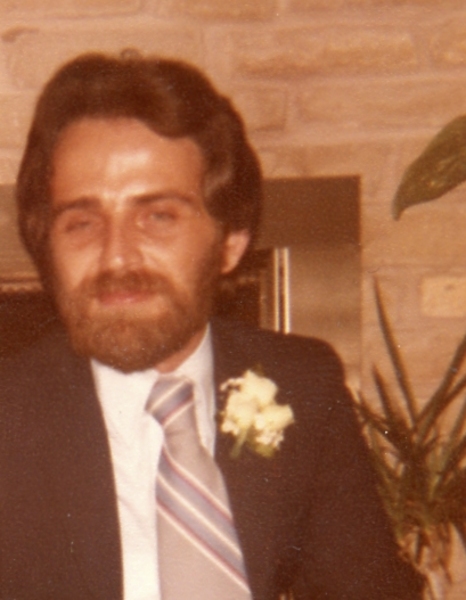