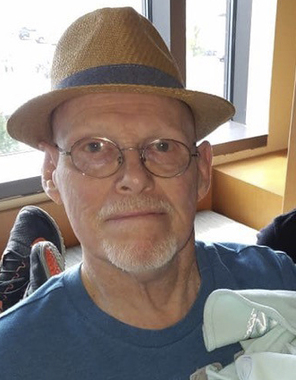 Back to Daniel's story

Daniel Wayne McBride, 72, of Terre Haute, Indiana, passed away January 15, 2020. He was born July 8, 1947, in Henderson, Kentucky to Aurburn McBride and Beverly (Donner) McBride.
Daniel served in the United States Navy. He volunteered with Meals on Wheels for many years. He worked on the Railroad and retired from Bemis. He was a wonderful papaw.
Daniel is survived by his children, Michelle VanFleet (Jim), Melanie Payne ( Steven), Benjamin McBride (Cyndi), and Matthew McBride ( Shelby); grandchildren Devan Lambert, Tyler Leach (Kaylee), Nathaniel Varney, Nicholas McBride, Brennus McBride, and Finley McBride; great-grandchildren Trace Johnson, Lexie Leach, and Levi Leach.
He is preceded in death by his parents and also his siblings.
Visitation will be on Sunday, January 19, 2020 from 10:00 a.m. until 12:00 p.m. in Greiner Funeral Home, 2005 North 13th Street, Terre Haute, Indiana, 47804.
Private family services will be held afterward.
Cremation has been chosen after services.
If friends so desire, in lieu of flowers, memorial contributions may be made to the Shriners Hospital.
Published on January 16, 2020
To plant a tree in memory of Daniel Wayne McBride, please visit Tribute Store.

Plant a tree in memory
of Daniel

Mark coomes
Miss ya Danno
Ann Seprodi
I often think of you and your quirky sense of humor. R I P Dan the Man. I will never forget you.
Graham Miller
I worked beside Dan for a number of years. He was a great worker and coworker. I enjoyed his company and friendship. Sorry for your lost Matt.
Doris Brown
I am so sorry for your loss. He was a nice man when I met him. Keeping you all close to my heart in prayers. Love and hugs.
Donna Busch
Dan did an exceptional job delivering meals to the homebound and always brought joy to everyone.
My condolences to his family.
Dave Grubor
Dan was a good friend. He made working at bemis better. He always had a joke, or story to tell, and made the world a better place...
Now Heaven will be a better place. Rest in God's arms Dano'.
Grubor family

Beautiful in Blue was purchased for the family of Daniel Wayne McBride by Grubor family.  Send flowers

Mark Donner
My thoughts and prayers are with you.
John Gambill
I worked with Dan at Bemis.
Always a laugh.
God bless
Love Pam Brown and family

Medium Dish Garden was purchased for the family of Daniel Wayne McBride by Love Pam Brown and family.  Send flowers

Ronnie Bryant
Melanie, so sorry for your loss , may God bless and comfort your heart during this troublesome time.
View all 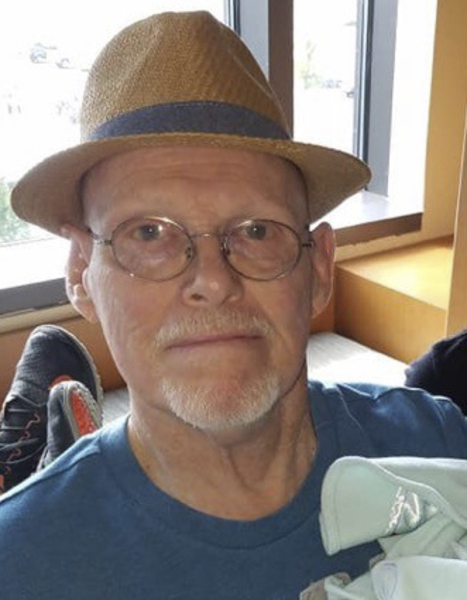