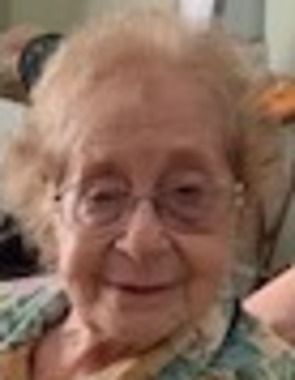 Allane Zucker, 89, of Terre Haute passed away Wednesday morning, March 25, 2020 at Westminster Village Health Center. She was born May 16, 1930, in Cleveland, OH to Sara and Simon Pocrass. She attended Cleveland Heights High School and graduated from Mather College of Western Reserve University in 1952 with a degree in Spanish and French. She later received her graduate degree in education from Indiana State University. In 1953, she married Karl B. Zucker of Cleveland Heights, Ohio. The Zuckers moved to Terre Haute in 1964.
Allane taught Spanish and French in the Vigo County School system. She later sold insurance for a number of years. She was an active member of the United Hebrew Congregation, involved with the Indiana Jewish Historical Society, the Parents of North American Israelis and the ISU French Club. She enjoyed going to the symphony and was known as an excellent cook.
Allane was preceded in death by her parents and recently her husband Karl B. Zucker. Allane is survived by three children, Jeffrey (Susan Michael), Nelson, and Shani (Jonathan Goodall); three grandchildren, Leah (Benyamin Rosental), Yuval, and Miki (Emi Zait) and four great-grandchildren (Peleg and Boaz Rosental, Naomi and Avidan Zucker).
Private graveside funeral services will be conducted on Friday, March 27, 2020 in Highland Lawn Cemetery. Arrangements are under the direction of Callahan & Hughes Funeral Home, 605 South 25th Street. There will be no visitation. In lieu of flowers donations may be made to the United Hebrew Congregation, CANDLES Holocaust Museum, or Westminster Village Memorial Fund. Funeral information may also be found at www.callahanandhughes.com
Published on March 26, 2020
To plant a tree in memory of Allane P. Zucker, please visit Tribute Store.

Plant a tree in memory
of Allane

Gayle Pleau
We are all so sorry for your losses. Our prayers are with you. I attached a few photos I had found from Stephen's bar mitzvah. Thought you would enjoy them. Cindy Miller
Your family is in my prayers. Mrs. Zucker was my 9th grade Spanish teacher. It amazed me that she could teach Spanish, French and Hebrew. She was quite the inspiration.
Avi Bar

A memorial tree was planted in memory of Allane P. Zucker.  Plant a tree

Maralyn Tabatsky
Once again, my condolences, now on the loss of your mother, grandmother, and great-grandmother. This is surely a difficult time for you all, and our thoughts are with you. May her memory be a blessing .
View all 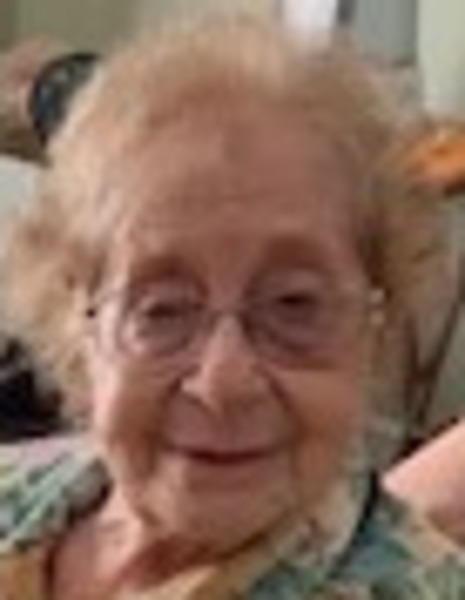